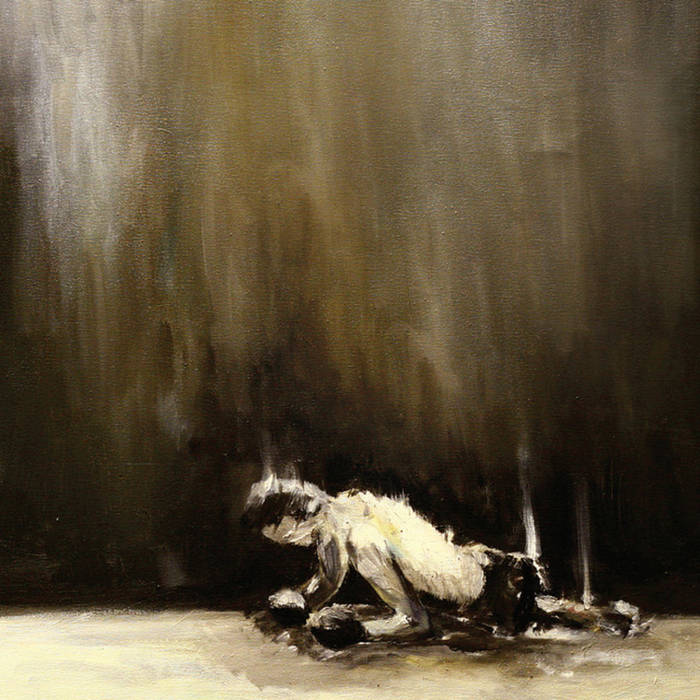 "Lefty was a damn fine fighter. One of the finest I'd ever seen in his division. You just don't see natural talent like that often. For some, boxing is all about the money, the fame, or just the violence of it. But for Lefty, it was art. Not a very cordial man, though. He has a hardness to him. There was a seriousness in it, when he hit a man. His left hook was devastating. People always wonder what happened to him, why his career fizzled out so quickly after burning so bright... but if you knew the man, you'd know that he was right troubled. You see, things were not so good at home, they say. Had a big fight with his daughter and his whole family up and left him. He came home one day and they were gone, just like that. I heard that he wrote his family often, pleading with them to come home, but they never came. Something changed after that, you could see it in his eyes, the poor man. That's when he lost that big one, the one against the Sergeant. Went down after just four rounds, it was almost like he didn't even try. After that, no promoter would touch the man, and he eventually just disappeared. I did see him though, once... One day, I don't know, three, four years back? I did see him once in a bar down by the docks. He told me he'd been working as a longshoreman to make ends meet. Man looked broken, let me tell you. His eyes were all hollowed out and sad looking. He was talking crazy too, something about having dreams about the apocalypse? I did feel horrible for him, you know... Sometimes these boys just take one too many to the head. But no one feels sorry for a boxer, because a boxer knows his fate. Yes sir, no one feels sorry for a boxer."
- Excerpt from an interview with ringside announcer Stan Guzman taken January 23,1959


In the Spring of 2007, a envelope was discovered hidden in the lining of a dusty suitcase purchased in an estate sale in Los Angeles. The envelope was addressed but had no post mark. Inside, it contained a letter with a moving father's plea for forgiveness to his estranged daughter. After making some inquires into the original owner of the suitcase, it was discovered that it had been owned by one "Lefty" Vasques Rivera, a little-known mid-weight boxer who left the sport abruptly in his prime. It quickly became apparent that this was the tragic story of a family torn apart by ambition and violence. With the help of public records we were able to piece together this story of the American dream gone awry, a cautionary tale of self-determinism. We have done our best to interpret these pieces of Lefty's life here both lyrically and musically. Thanks for listening.

Recorded, engineered and mixed by Divisadero in rehearsal spaces, living rooms, hallways and art galleries except for drums on tracks 2, 3, 4, 5 & 7 recorded by Juan Lopez at Casa De Lopez

Mastering by JJ Golden at Golden Mastering in Ventura CA

Bandcamp Daily  your guide to the world of Bandcamp

Featuring Oakland sounds from the Smart Bomb collective and Samplelov.